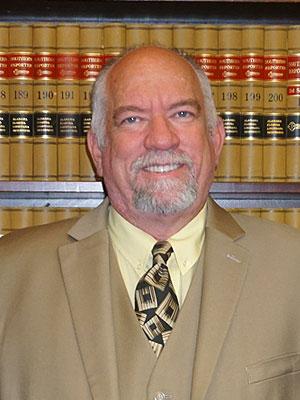 Les Osborne is a Partner at Rappaport Osborne & Rappaport, PL.  His practice focuses on bankruptcy, corporate reorganization, assignments for benefit of creditors, and creditors rights litigation.  Mr. Osborne is a Panel Trustee for the United States Bankruptcy Court for the Southern District of Florida and a certified mediator. Mr. Osborne currently represents corporate and individual debtors, trustees, creditors and creditor’s committees.  He has over 20 years experience in all aspects of bankruptcy, bankruptcy litigation and appeals.

A seasoned trial lawyer, Les has tried over 100 cases and litigated hundreds of complex motions and evidentiary matters.  He has prosecuted or defended hundreds of preference/fraudulent transfer suits, denials of discharge/ dischargeability, exemptions and objections to claims.  He has handled numerous appeals in both State and Federal Court, has written briefs on behalf of clients and Amicus on behalf of the National Association of Bankruptcy Trustees, to the United States Supreme Court, and has argued before the Florida Supreme Court. Professional Activities and Achievements:

He has authored articles for NABTalk Magazine and the Palm Beach County Bar Journal.  He also organized and ran a lecture series in Federal Court in Palm Beach.  He has worked in numerous cases to recover monies for the victims of fraud/ponzi schemes, and has been quoted on the news and in the newspapers on many occasions.